With over 300 days of sunshine a year, the Costa de Luz (Coast of Light) in the province of Cadiz and Huelva earns its name. Cute coastal towns and the odd resort dot the shore, with vast spaces of craggy mountains, pine forests, and endless beaches in between. While the region was very popular with visitors 3,000 years ago, today it is one of the less discovered coasts in Spain. The month of May, however, offers a special attraction, drawing over 15,000 tourists each year.

A festival for food lovers

Each year, foodies from around the world travel to the Costa de Luz to taste the first succulent almadraba tuna – caught by an ancient method dating back to Phoenecian times. The name “almadraba” refers to the type of net used, which is a complex labyrinth that cunningly guides the tuna into a central trap from which there is no escape. However, this ecologically sound design does let immature tuna escape. The large ones end up in exquisite dishes at local restaurants.

Throughout the month of May, all of the towns on the Costa de Luz celebrate the Fiesta del Atun (Tuna Festival), and hold cooking demonstrations and tapa routes to celebrate this important tradition. Bars and restaurants compete to offer the most delicious and creative dishes, while visitors wander from bar to bar in search of the perfect tapa.

With the well-known chefs drawn to the festival, it’s not easy to choose a winner. But Ferrán Adriá, Arzak, Ángel León, Daniel García and 50 of the most important chefs of Spanish cuisine come to try and earn the title. 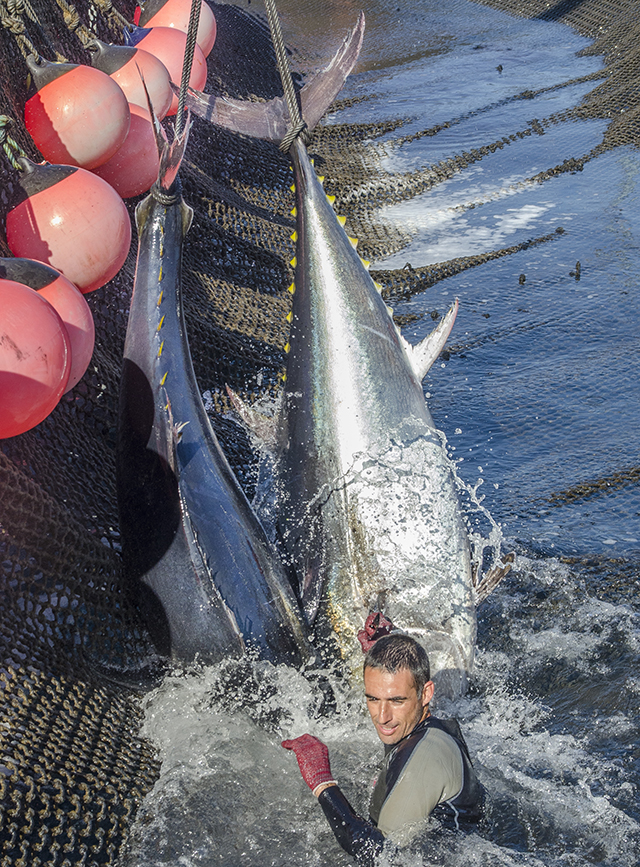 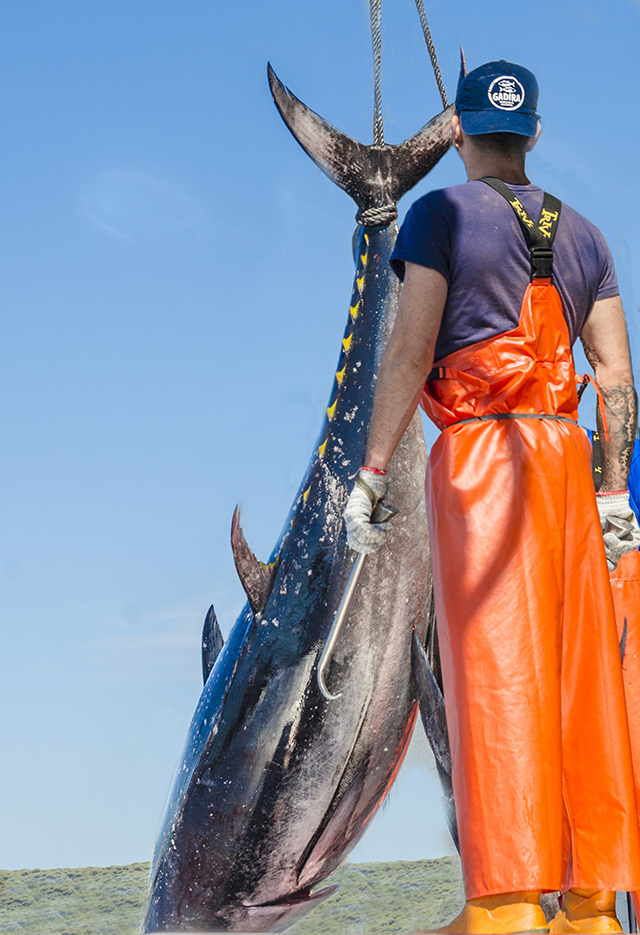 The whole coastal region of Cadiz participates in the Fiesta del Atun, but the villages of Barbate, Zahara de los Atunes, Conil de la Frontera and Tarifa are known as the “big four” offering the best tapa routes and activities. Between them, visitors can enjoy the Fiesta del Atun starting with Barbate on May 4th until June 9th when activities end in Conil.

The festival is unique in each one of the big four. Barbate, for example, welcomes the most celebrity chefs to its festival during Gastronomic Week taking place from the 22nd to the 25th of May. Creations range from traditional to creative (tiny tuna yachts floating on a sea of blue sauce) to downright deceptive (tuna “toffee”).

Zahara de los Atunes invites visitors to get a tapaport, which is stamped each time they try a new tapa. Those who get at least twelve stamps can win prizes like a flat screen television, or a stay at a local luxury hotel. It may sound like an easy entry, but remember – all tapas are accompanied by a drink. 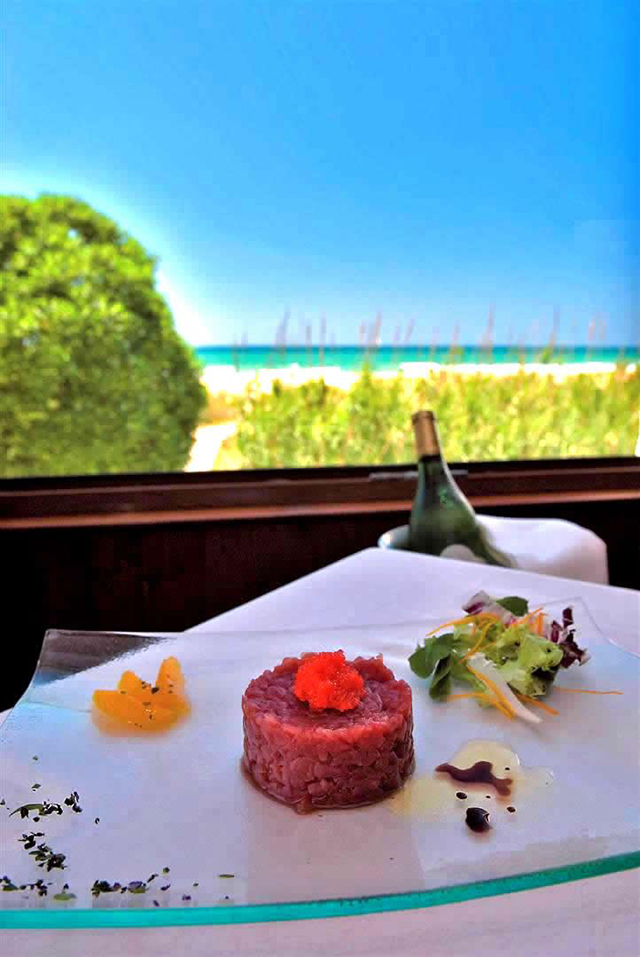 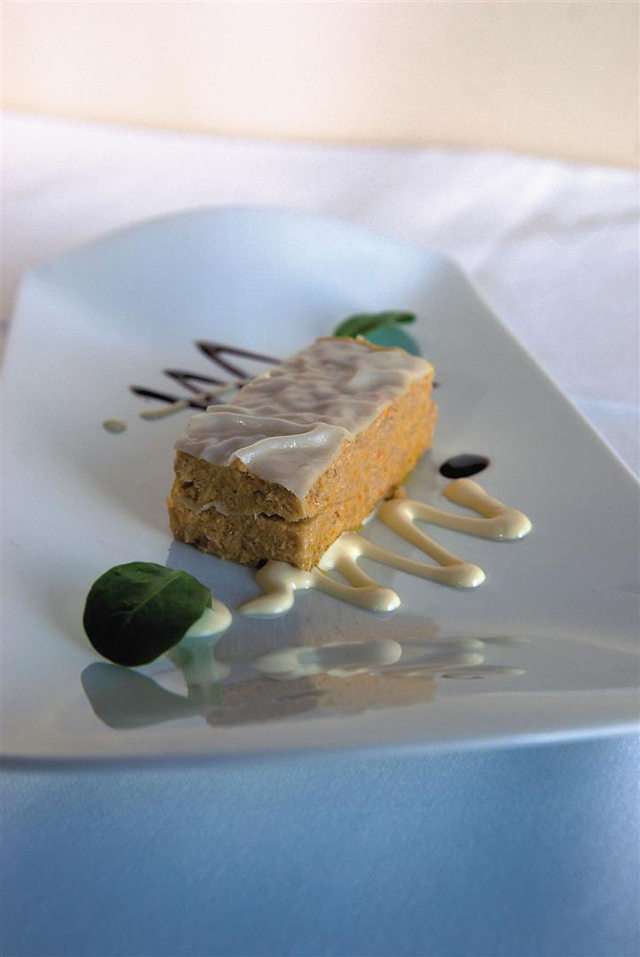 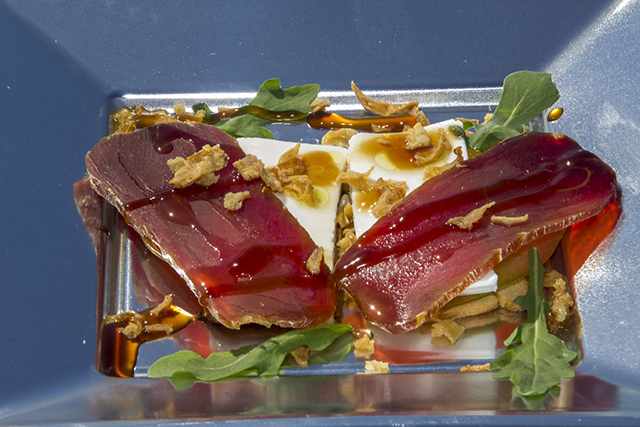 Come for the tuna, stay for the beaches

Tuna or no tuna, the province of Cádiz is a delightful place to visit. It feels more exotic than neighbouring Málaga, and the people are upbeat and welcoming (helped in part by the abundantly flowing local Jerez sherry). Both history and modern culture have much to offer, and taking part in a ruta de atun is a perfect way to discover the area.

We have diverse options for tour groups visiting the Cadiz region. Ask us for more information on how to include the Fiesta del Atun in your tour in 2017! 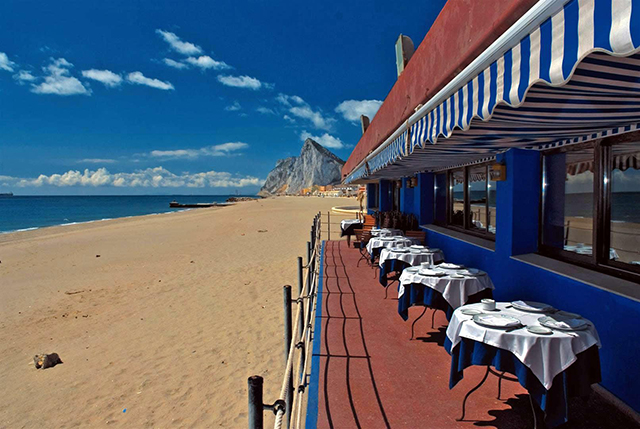 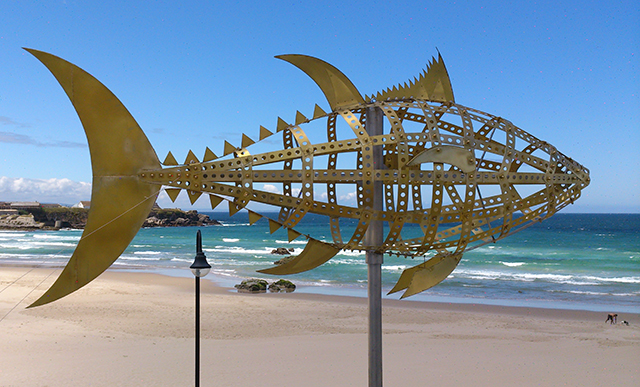 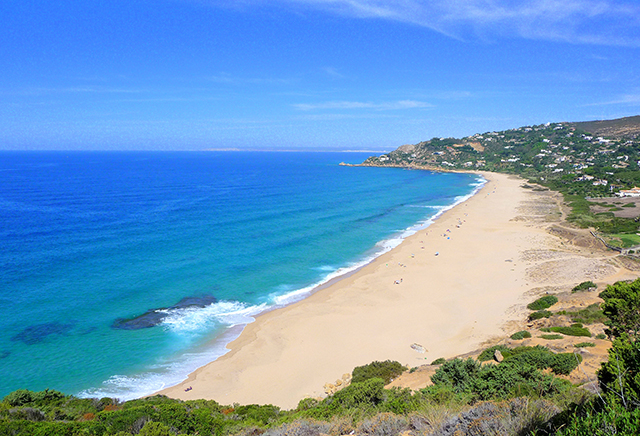 « Cordoba: the hidden beauty
History comes to life in Alicante »
View more posts from this author