Pablo Picasso’s “Guernica” starkly depicts the horrors of war, etched into the faces of the people and the animals on the 20-by-30ft canvas. It would not prove to be the worst attack during the Spanish civil war, but it became the most famous, through the power of art. 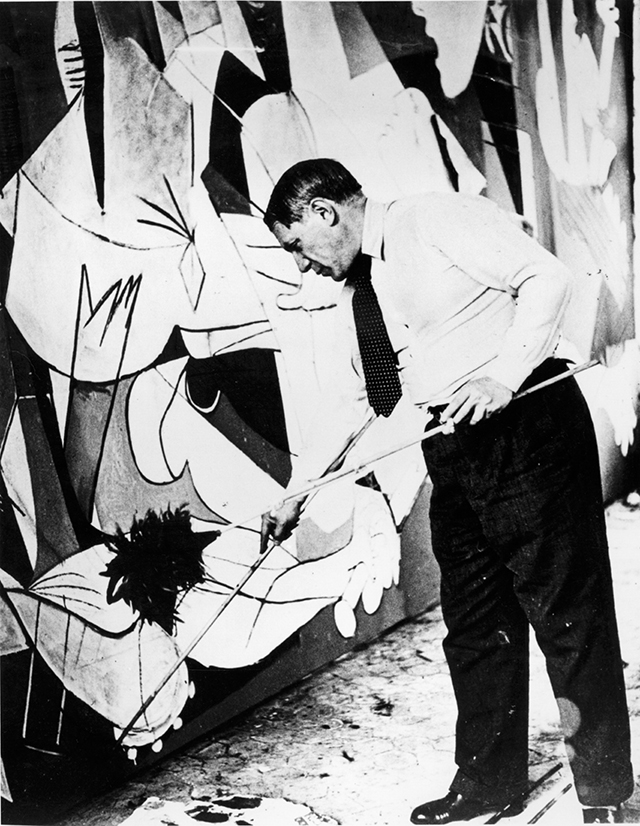 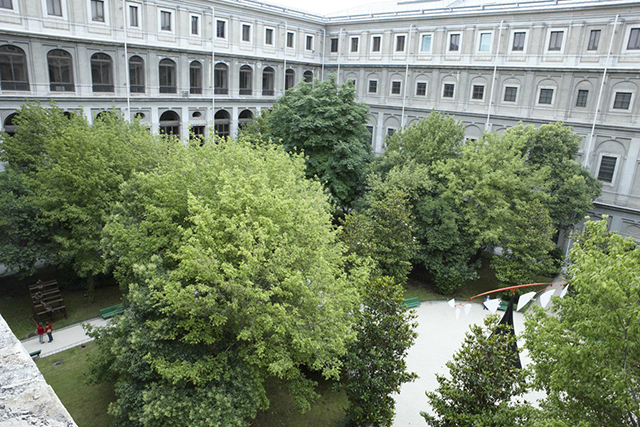 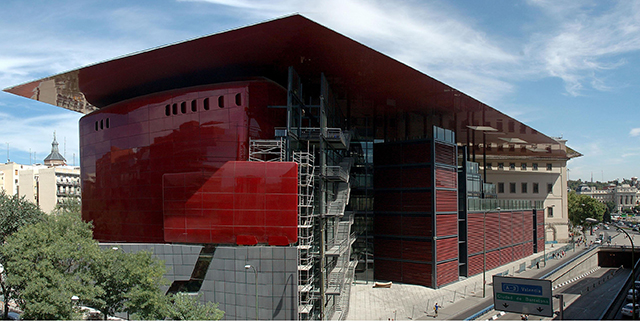 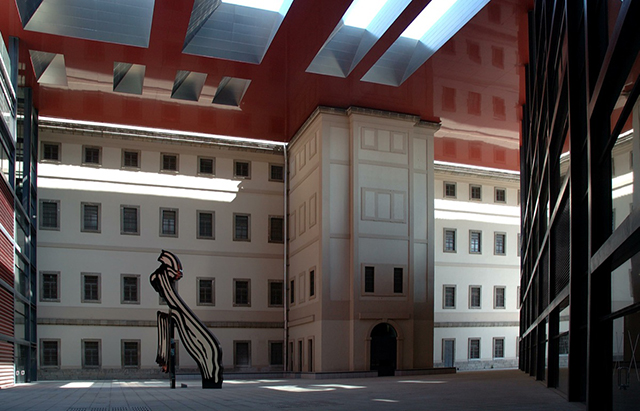