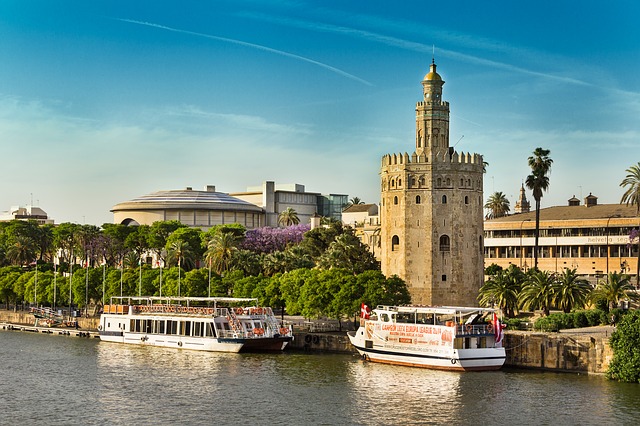 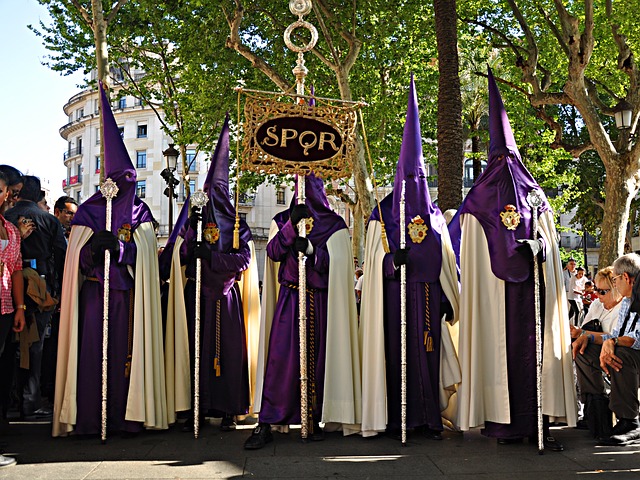 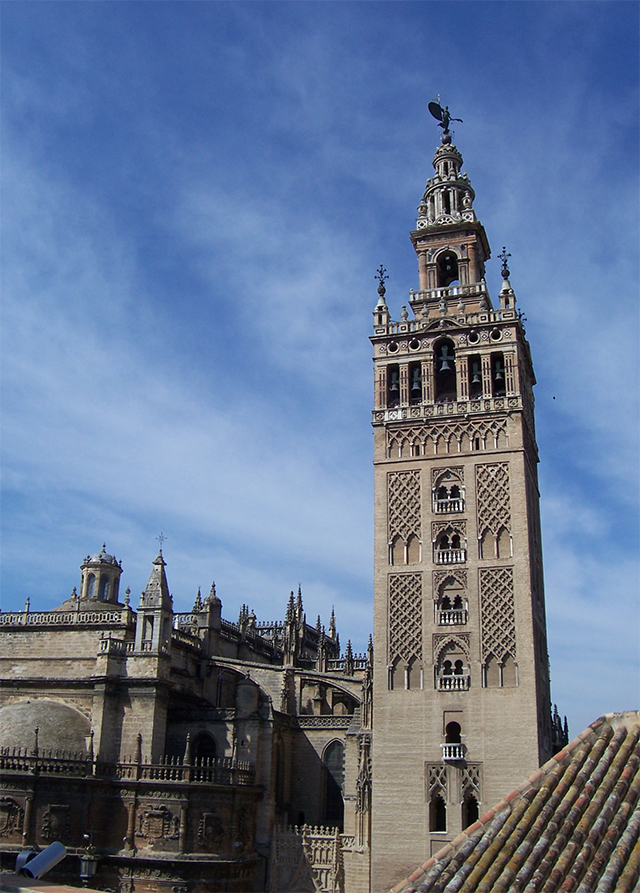 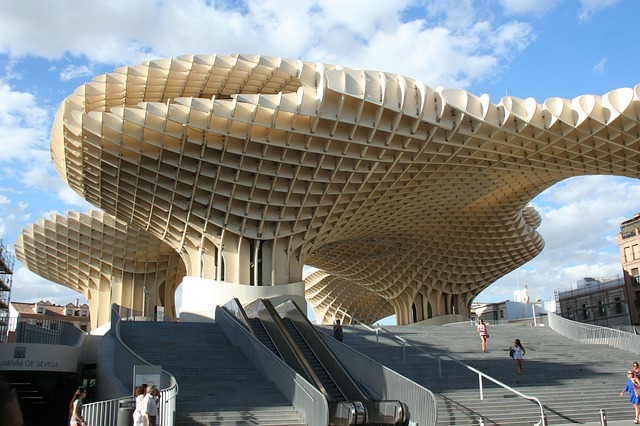 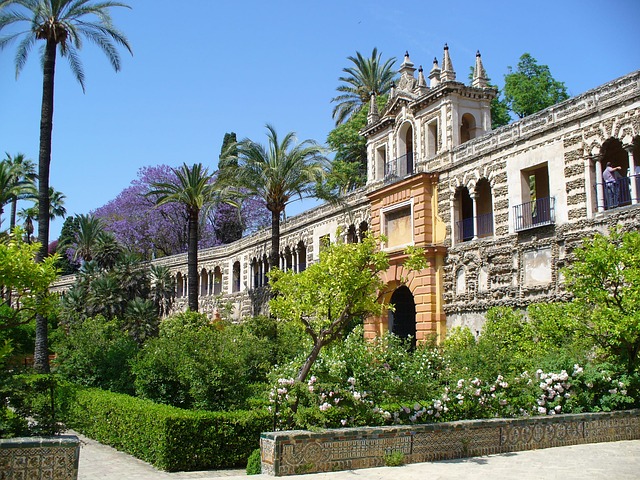 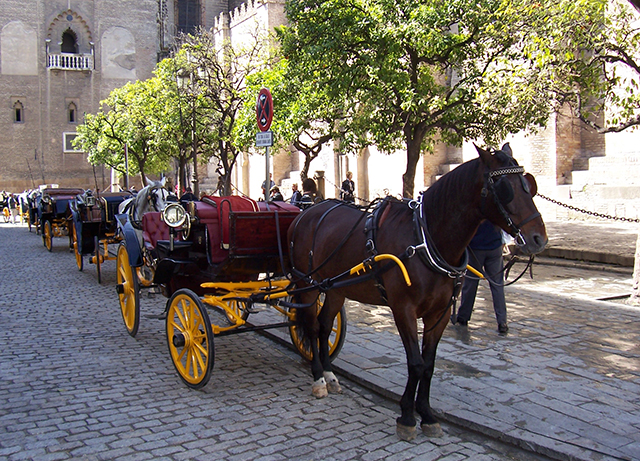 This entry was posted in DMC for Spain Blog, Andalusia.