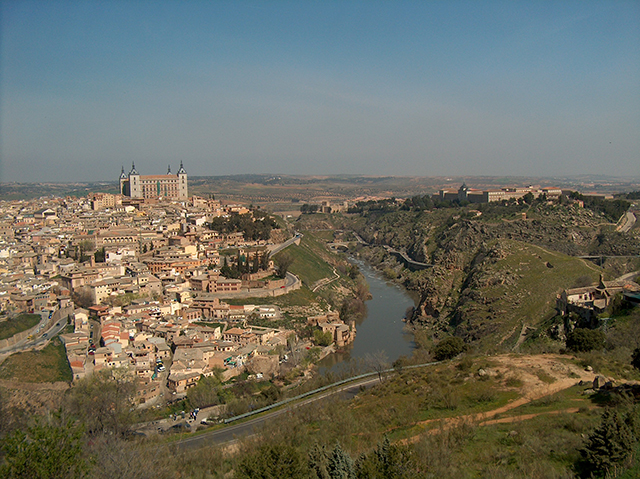 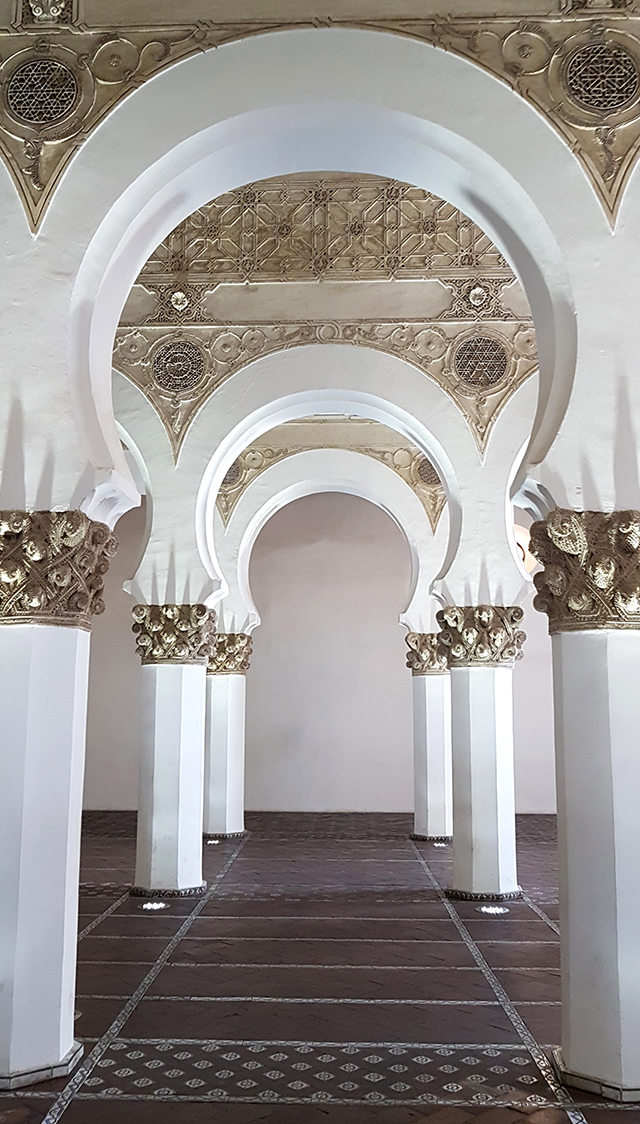 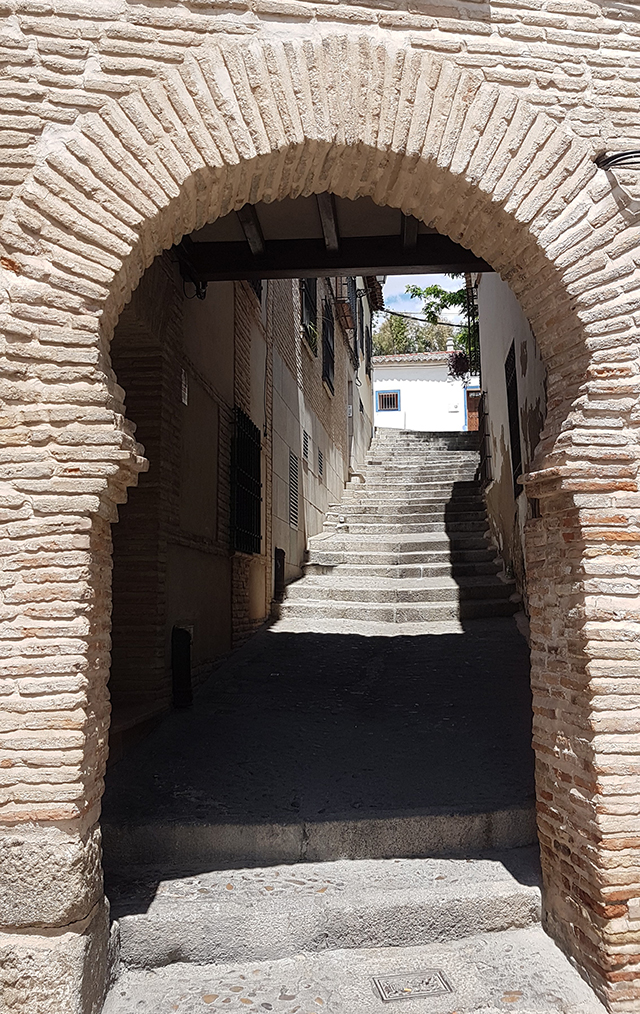 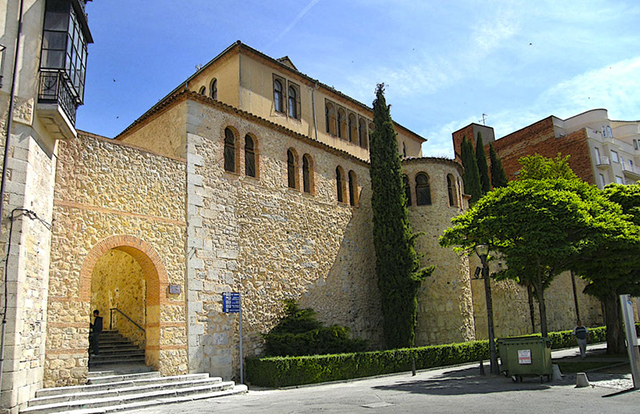 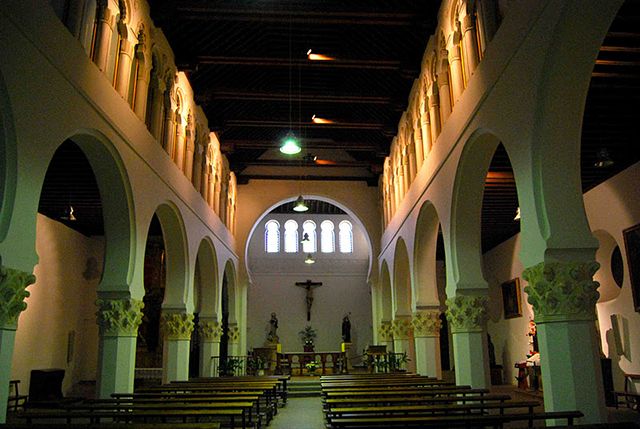 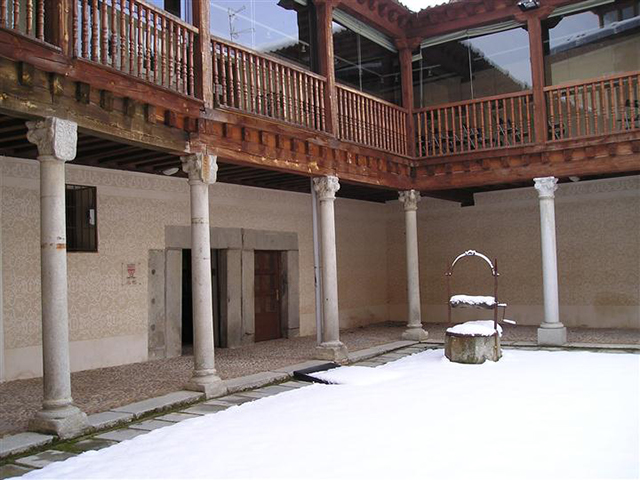 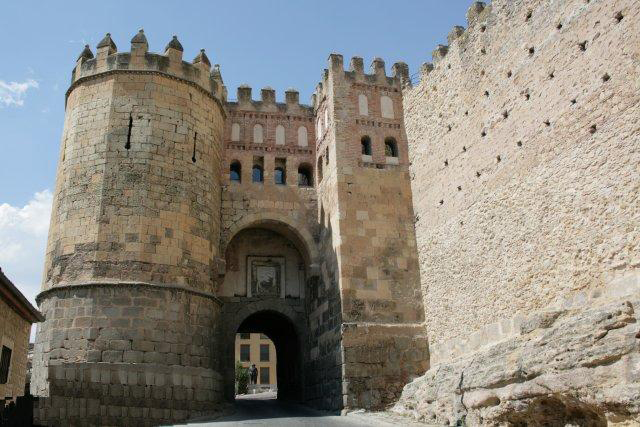 Group Travel to Spain: Your heritage tour in Castile