If your group wants to enjoy this special event, they can come dressed in white and take a seat among the rows of fragrant blooms to hear some of Spain’s finest musicians perform at sunset. In the past, performances have been given by such epic artists as Luz Casal and flamenco singer Diego el Cigala. After the concert, attendees can enjoy fine local gastronomy, set out under the stars. 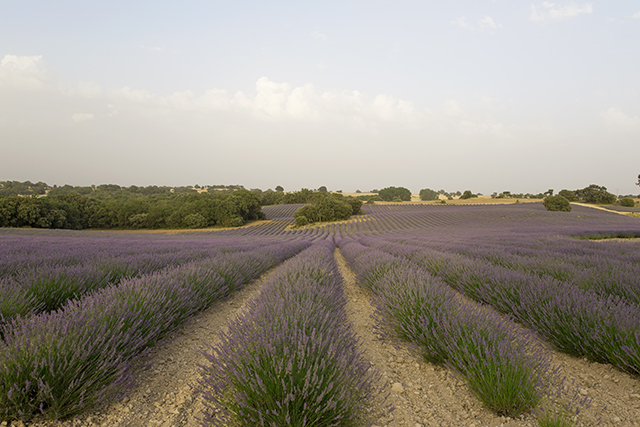 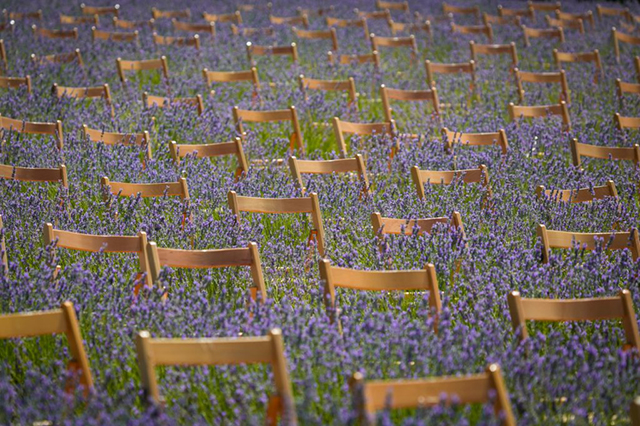 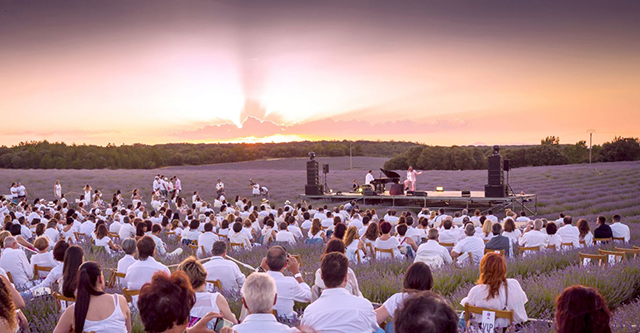 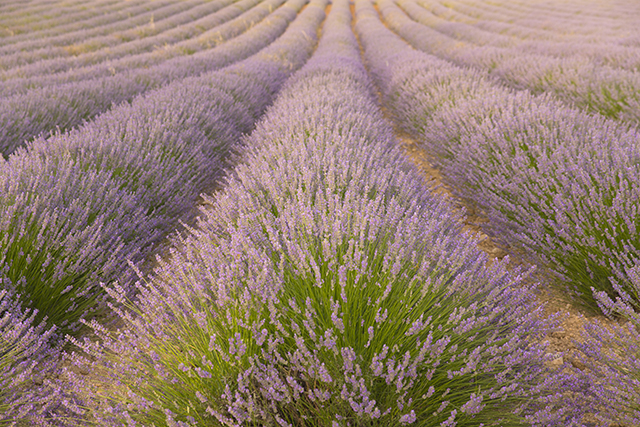 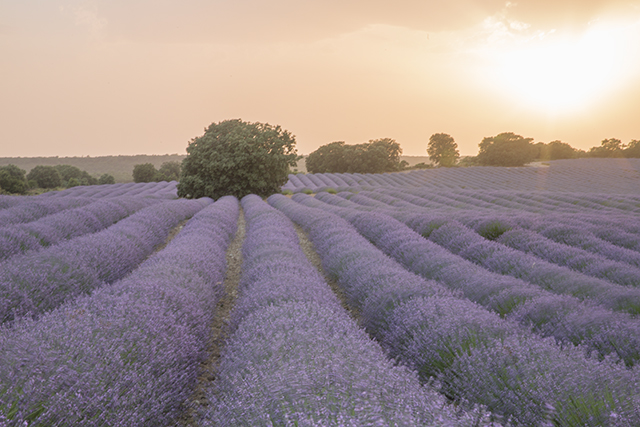