The Costa de la Luz (Coast of Light) of southwestern Andalusia is as beautiful as its name suggests. With 3000 hours of sunshine a year, it boasts long beaches of fine white sand washed with turquoise waters from the Atlantic Ocean. Combine this with traditional cuisine, rich culture, plenty of festivals, intense pilgrimages, vast protected nature areas, water sports, golf…this region is guaranteed to delight its visitors at every step of the journey. Here are just a few of the highlights!

Founded 3,000 years ago by the Phoenicians and inhabited by various cultures since then, Cádiz is the oldest city in Western Europe. This peninsula has been able to preserve its important historical legacy, together with excellent beaches, exquisite regional cuisine, and riotous festivals like Carnival. Along with its beaches, the city has several fascinating old districts: El Pópulo, the old medieval town; La Viña, fishing district and center of the local tradition of satirical verses, and Santa María, home to flamenco in its purest form. Its location also makes it a great base for exploring beautiful places like Puerto Real (whose old quarter is a historic-artistic site) or the Doñana Natural Park, declared a World Heritage Site. It’s also ideal for starting out on a tour of the White Villages, or the stunning natural parks of Grazalema and Los Alcornocales. 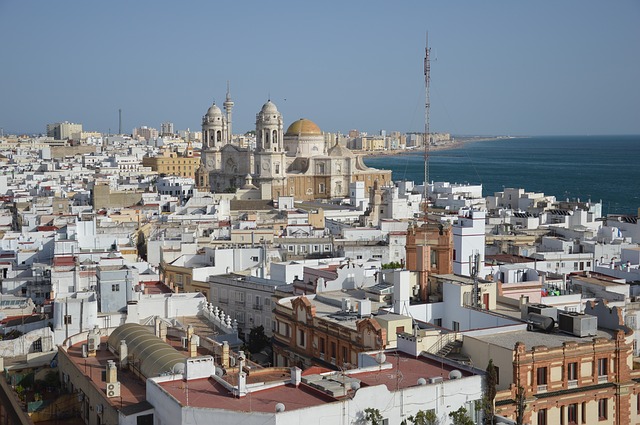 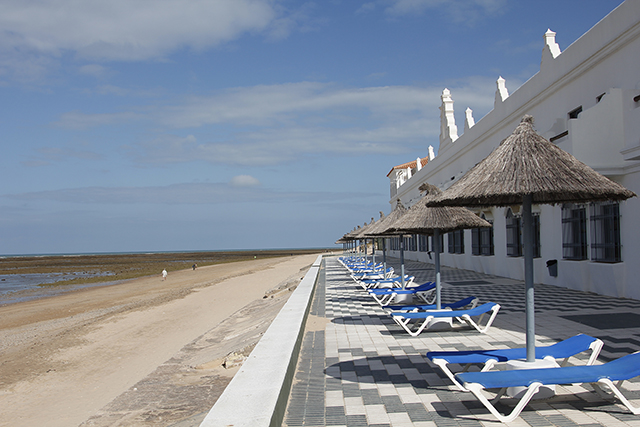 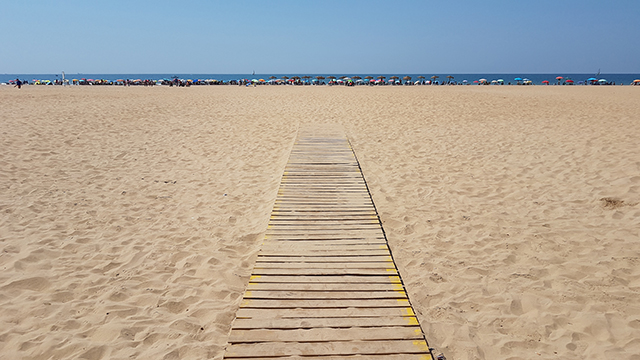 This little white town has some big claims to fame: the Rocío pilgrimage, the Doñana National Park and Matalascañas Beach. During the pilgrimage, thousands of fervent worshippers visit the Virgen del Rocío Shrine, filling the town with joy and music. The Doñana National Park is one of the most important protected nature areas in Europe. The huge reserve is filled with sand dunes, pine groves, marshland, and lagoons, which are a refuge for hundreds of species of birds, as well as endangered animals such as the Iberian lynx. Nearby, the well-developed Matalascañas beach offers a wide selection of excellent hotels and resorts – perfect for pampering! 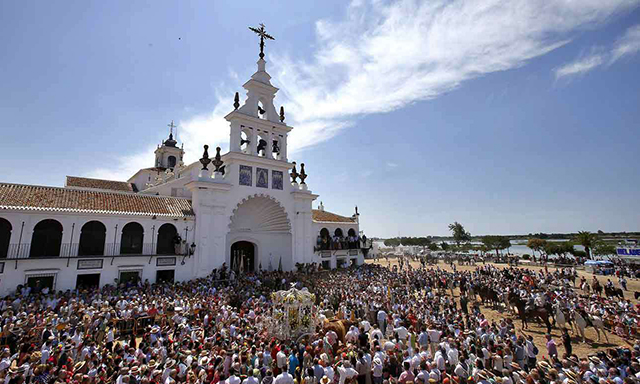 Located to the southeast of the province of Cadiz, this is a natural fishing shore, with vast, white beaches and dramatic cliffs. Its origins date back to the Reconquest, which can be seen through monuments like the Tower of Guzmán, a military fortress from the 14th century; the Baroque church of Misericordia, from the 18th century; and the church of Santa Catalina, rebuilt in the 19th century. Recently, the town has experienced a boom in the tourist industry, thanks to its magnificent beaches.

One of the most iconic places on the Costa de la Luz is El Puerto de Santa María. This town of whitewashed walls is set among pine forests, beaches and marshes, right on the Bay of Cádiz and the Bahía de Cádiz Natural Park. This natural beauty is complemented by golf courses and luxury accommodation, with some of the most impressive views in the area. 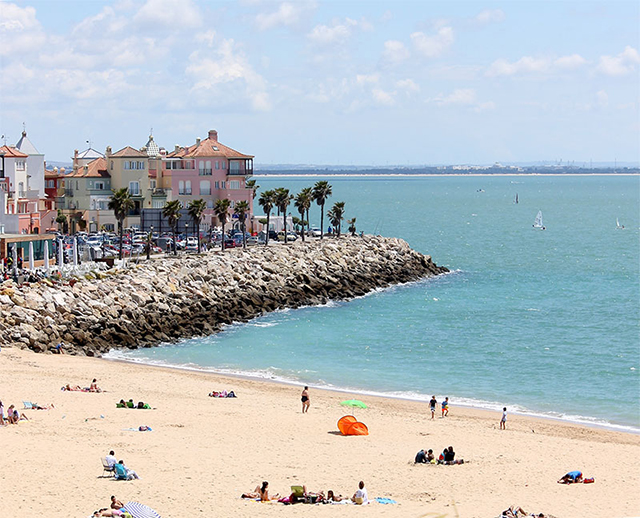 Open to the Mediterranean and the Atlantic, this city’s vast beaches are a favorite among windsurfers. Tarifa became important under Arab rule in the 10th century, when the caliph castle in the historic quarter was built. The influence of the Arab period is clear in the present appearance of the city, with narrow, winding streets. The township also has 38 kilometers of excellent beaches with shallow waters and ultra-fine sand. 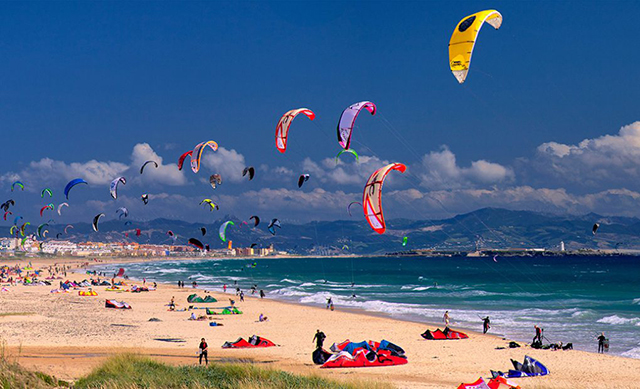 It’s hard to sum up all that the Costa de la Luz has to offer. With such a diversity of attractions, there is something for everyone. We can help you plan the perfect tour for your group – contact us today!

This entry was posted in DMC for Spain Blog, Andalusia and tagged in Almonte, Andalusia, beach, DMC for Spain, Doñana, Group Tours to Spain, group travel to spain, weisse Dörfer.

« Cordoba: Crosses of May festival
The sweet treats of Semana Santa »
View more posts from this author