Andalusia during the Middle Ages was home to the largest Jewish community in the world at the time. Although the community was driven out of the country in the late 15th century, there is a wealth of Jewish monuments, architecture and museums to be discovered all throughout Andalusia and the rest of Spain. These are just some of the highlights!

Stunning Seville has one of the oldest Jewish quarters in Spain, which Jews occupied from the very first days of Christian re-conquest from the Moors and is found just outside the city walls. Of special interest in this Jewish quarter are the Christian churches of Santa Cruz, San Bartolomé and Santa Maria la Blanca. Before the re-conquest, these were mosques; but in 1252 King Alfonso X gave them to the Jewish community to transform into synagogues. Two centuries later, they were transformed once again into the churches that stand today. 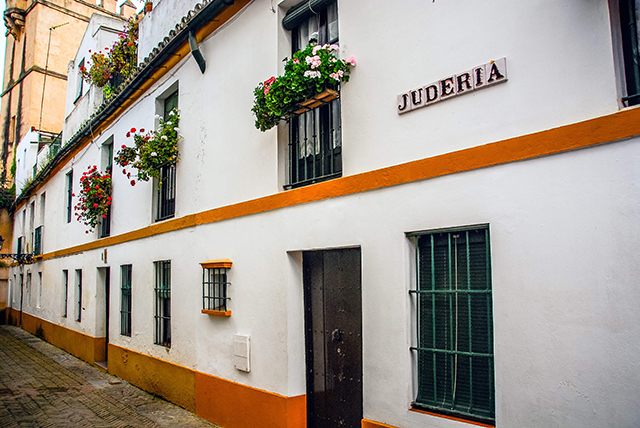 The city of Cordoba contains a Jewish heritage that is almost as old as the city itself, with a beautiful Jewish quarter and a synagogue dating back to 1315 – in fact, it is one of just three synagogues in Spain that survived the Jewish expulsion of 1492 and were not converted into churches. In Cordoba, there is also the House of Sepharad museum, which traces local Jewish history with fascinating exhibits and artefacts. Another highlight of Jewish Cordoba is its cuisine – the city boasts several restaurants that serve Judeo-Spanish dishes! 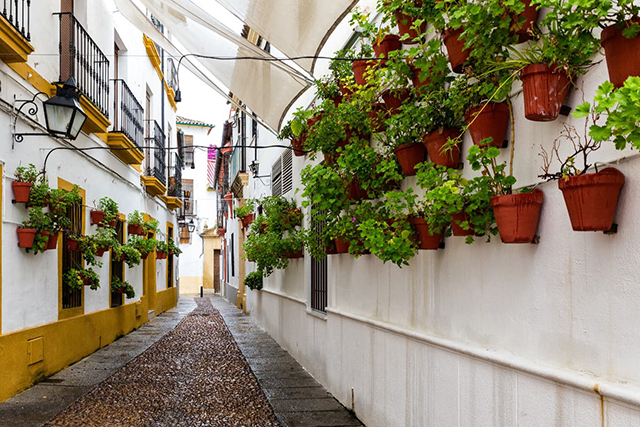 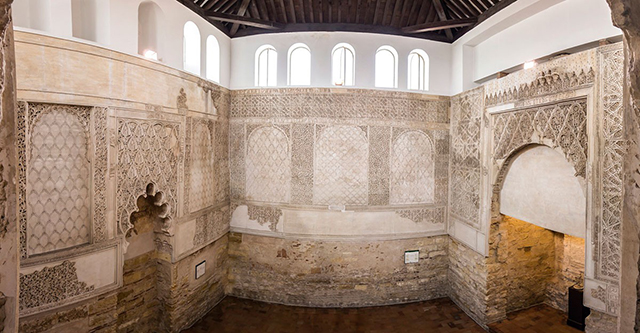 Famously, Granada is home to the old Moorish palace, the Alhambra – an absolute must-see. However, one of the most impressive spaces within the palace is the Fountain of the Lions, which was actually donated to the Muslim King by the Jewish community. Granada also maintains its own historic Jewish quarter, known as the Realejo. Here, there is a museum of Sephardic (Spanish Jewish) culture and another small museum, the Palace of the Forgotten, which focuses more on the expulsion and persecution of the Jewish community in Spain. 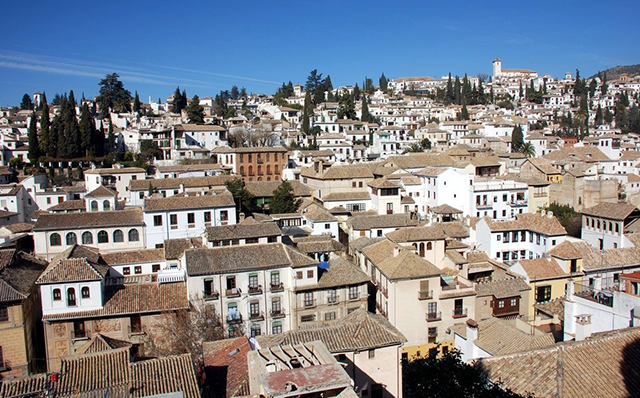 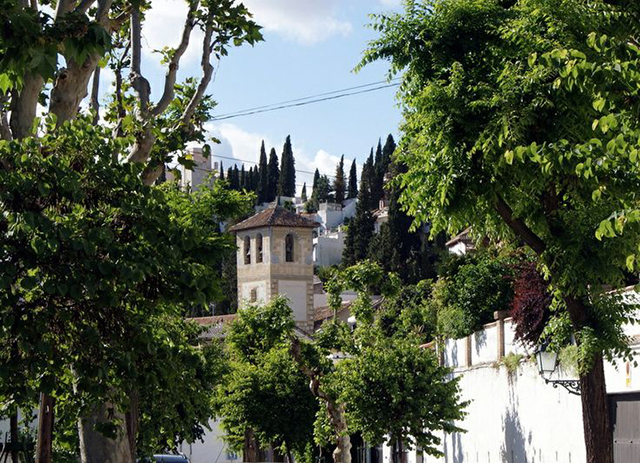 In the Jaen province, the Jewish heritage of Úbeda is a recent discovery made in 2006 when work began on a real estate development – the work unearthed some ancient arches and a ritual Jewish bath (Mikveh). With further excavation, a previously unknown synagogue emerged. Today, it’s known as the Water Synagogue and is estimated to date back to the 13th century. A visit to this unique site gives a first-hand view on traditions and the way of life of Jewish communities in the area, and even presents some typical furnishings and decorative elements of Sephardic culture in this era. 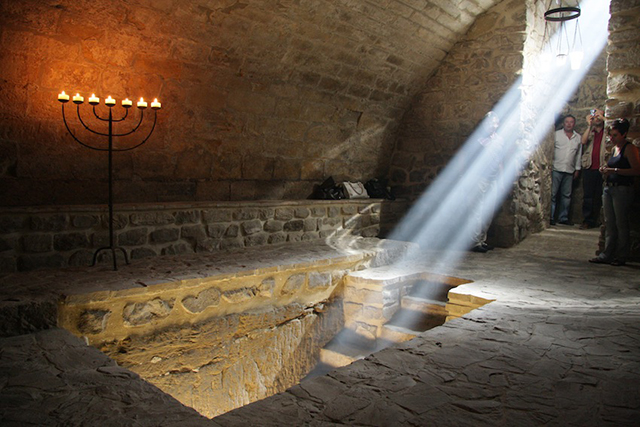 Home to another important archaeological find, an ancient Jewish necropolis was discovered near the village of Lucena just 15 years ago. It has an astonishing 380 tombs, all facing towards Jerusalem.

No matter where in Spain you travel with your group, you can discover the country’s rich Jewish heritage. Get in touch with us today to start planning your itinerary!