Spain’s long hot summers are a force to be reckoned with, and each year the summer solstice is greeted with a festival to match. The festival of San Juan, culminating on the night of June 23rd, is a spectacular display of music, colour and fireworks, when thousands of people – especially in Alicante – take to the streets and to the sea to cool off and revel in this heated festival.

The Festival of San Juan dates back to pre-Christian times and marks the arrival of the summer solstice, the longest day of the year. It is celebrated all over Spain, but the region of Alicante is known for having the biggest San Juan celebrations, where crowds of people head for the beach, build bonfires and party until dawn.

In Alicante, it is known as ‘Las Hogueras de San Juan’ (Bonfires of St John). Traditionally, people would flock to the countryside on June 23rd for a festive dinner, and at midnight they would light bonfires and dance around them, set off fireworks and go swimming in the sea. This custom endured over the years, and in 1928 the celebrations of Las Hogueras de San Juan were formally constituted.

Nowadays, Alicante enjoys several days of celebration and tents called ‘barracas’ are set up around town as hubs of drinking and dancing. At 2pm every day from the 20th to the 24th of June, there are deafening fireworks in Plaza Luceros. Be warned: the fireworks keep coming all day long (and all night), every day until June 29th. In the city center, all nine days feature music, international dance troupes, and parades featuring the chosen queen of the fiesta, known as the “Bellea del Foc” (“Beauty of Fire”).

In Alicante, the bonfires are accompanied by large wooden and papier maché figures displayed in the city’s main squares, which are burnt up at midnight on the eve of San Juan (June 23rd) in a ceremony known as the “cremà” (the burning).  The figures are set ablaze after a spectacular fireworks display, and bonfires all over the city lit with much dancing and singing. Firefighters take part and shower the crowds with water, in what is known as the “banyá” (the bathing). 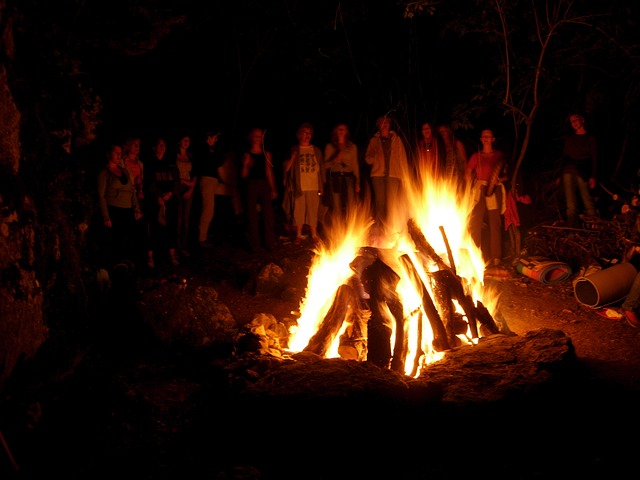 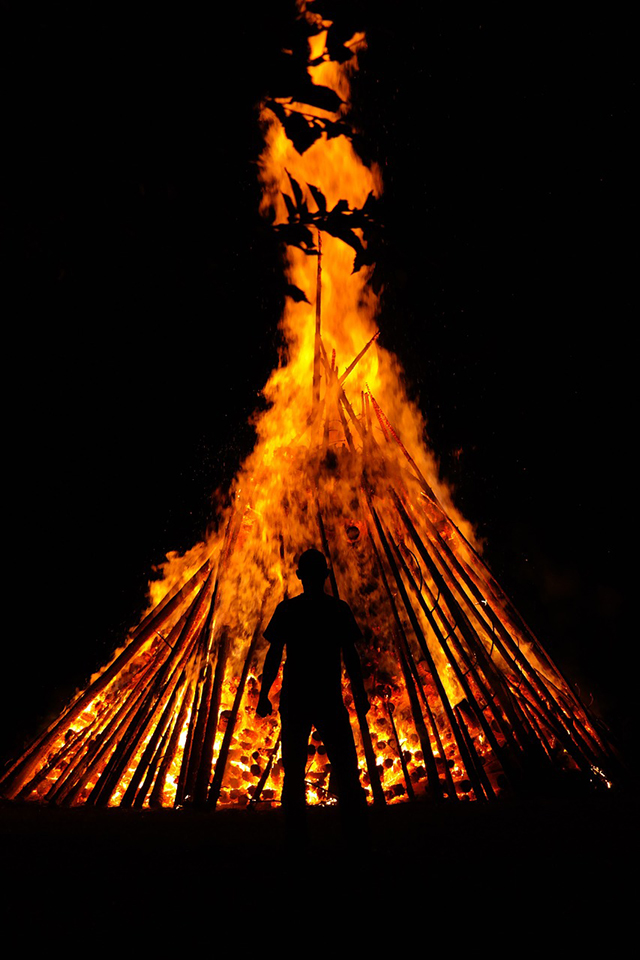 Bonfires are prepared days in advance, which correctly suggests that these are no small fires. Traditionally, all neighbours would contribute their old furniture and other unneeded (flammable) items to create pyres that would sometimes grown to the size of a small house. Nowadays, smaller fires are built and anyone who jumps over one three times on the night of San Juan is purified, and their problems burnt away.

Other (safer) traditions include a splash in the sea at midnight on the 23rd, which has the same purifying powers as jumping over the fire.

Some visitors will say that the festival of San Juan can only be enjoyed with earplugs, but it is enjoyed all the same. And with so much entertainment being offered, Alicante is an ideal place to take part. Ask us about making arrangements for your tour group visiting Alicante during the San Juan celebrations! 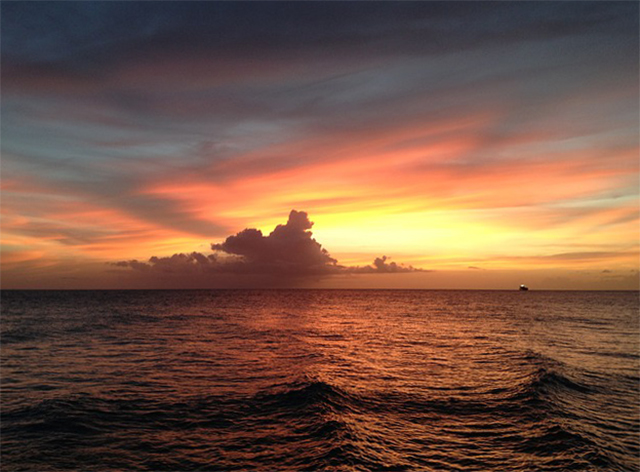 « The St. James Way never goes out of style
Valencia: The perfect incentive-destination on the Mediterranean Coast »
View more posts from this author