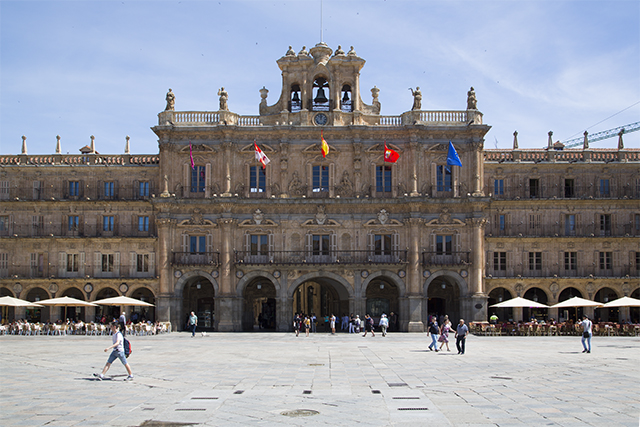 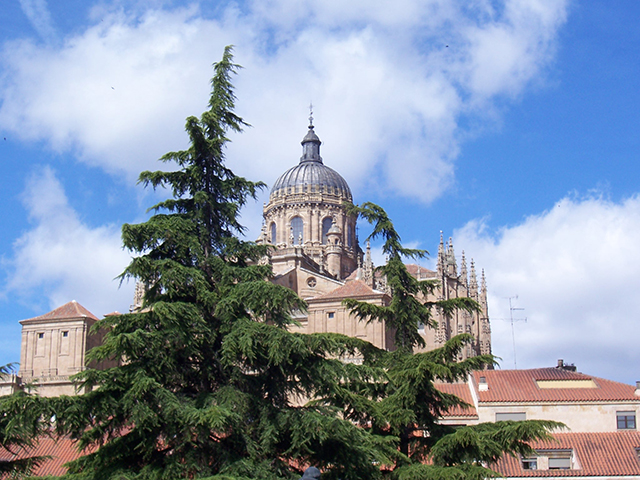 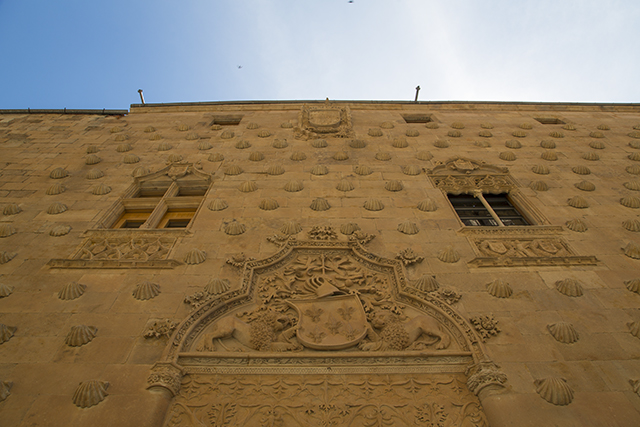 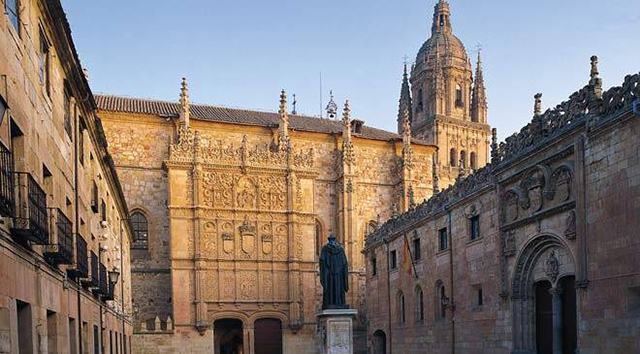 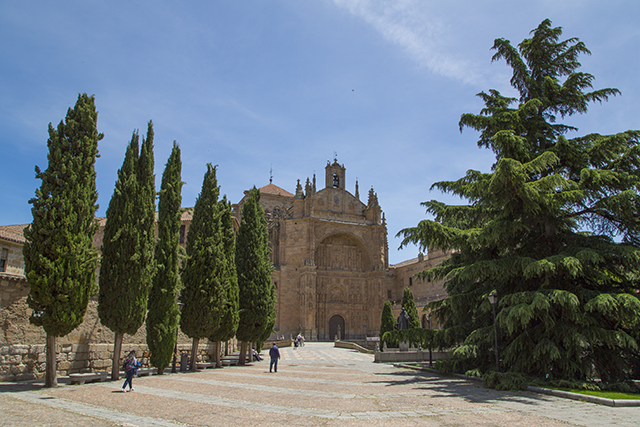 This entry was posted in DMC for Spain Blog, Castilla and Leon and tagged in Castilia and León, culture, Destination Management Company in Spain, DMC, DMC for Spain, Group Tours to Spain, group travel, group trips to Spain, Salamanca.