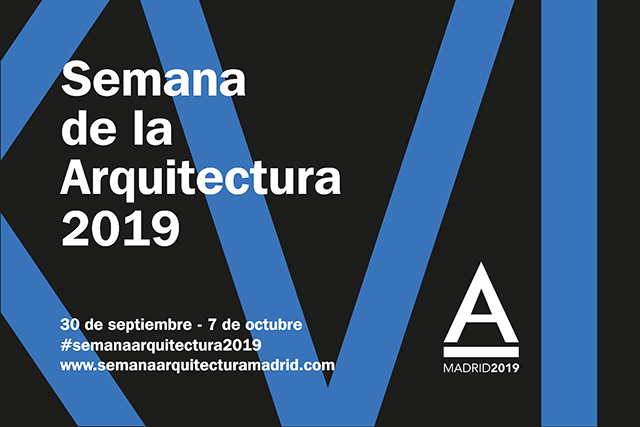 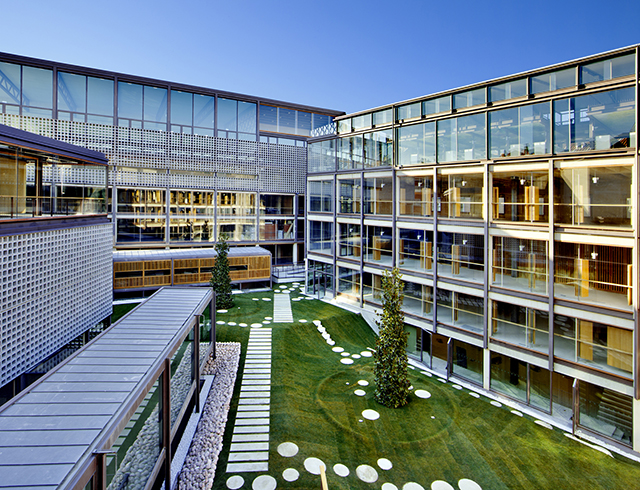 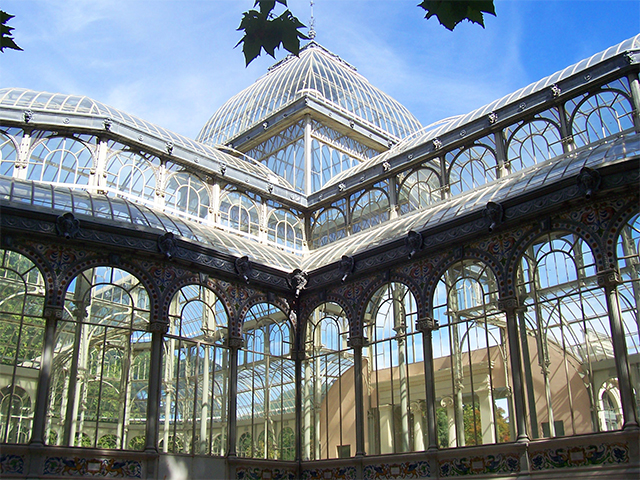 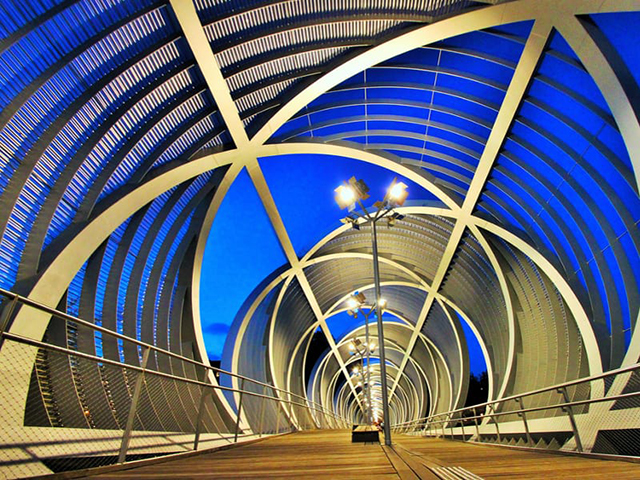 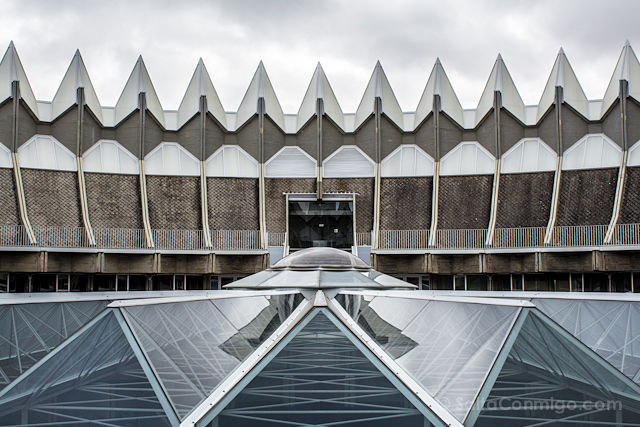 Corporate events in Spain: Architecture tours for your group

This entry was posted in DMC for Spain Blog, Madrid and tagged in architecture, Corporate Events in Spain, culture, DMC for Spain, dmc madrid, Group Tours to Spain, Madrid, Spain.