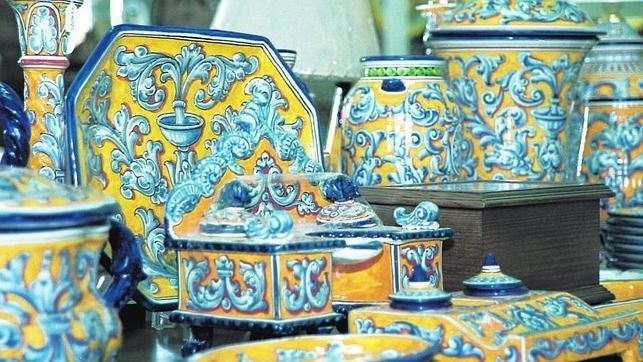 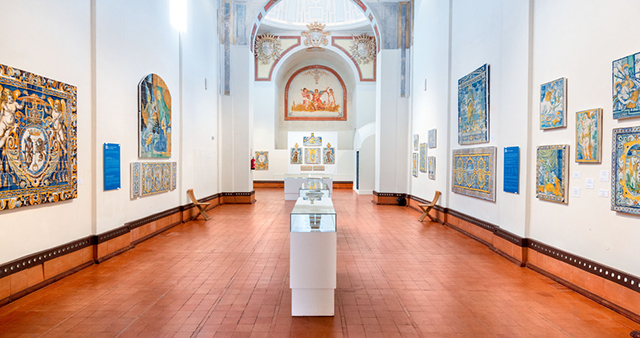 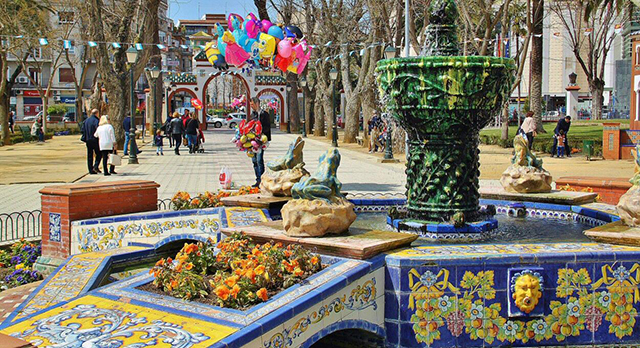 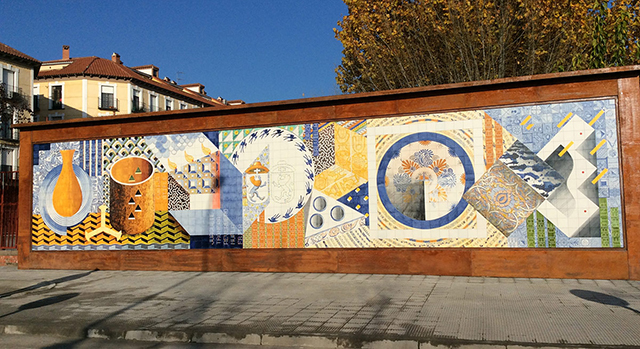 Talavera ceramics on your tour