At the heart of it all is the Plaza de la Virgen Blanca, which is lined with terraced cafes and is always bustling with activity. It is also the location of the church of San Miguel, which houses the image of the White Virgin, the city’s patron saint. Vitoria’s most famous building, however, is the 13th-century cathedral of Santa María. In 1994, it was closed because of «structural problems» – it was falling down. Now, fascinating guided tours of the restoration process, on scaffolded walkways and narrow stone staircases, offer a privileged view from every angle. Not to be missed! 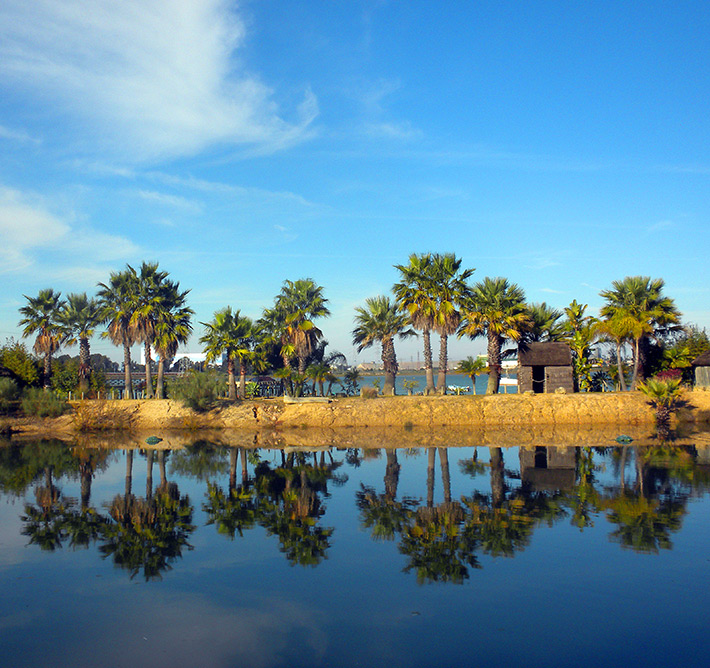