The historical town of Cambados in Galicia has been designated European Wine Capital for 2017. Known as the «Albariño wine capital», it’s the starting point on the Rias Baixas wine route of 22 cellars. The town boasts one of Spain’s best-known wine museums and a bronze statue of Bacchus, the Roman God of wine. Cheers! 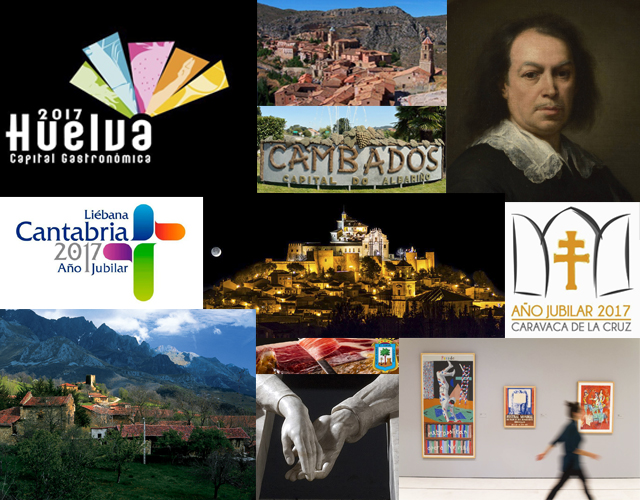