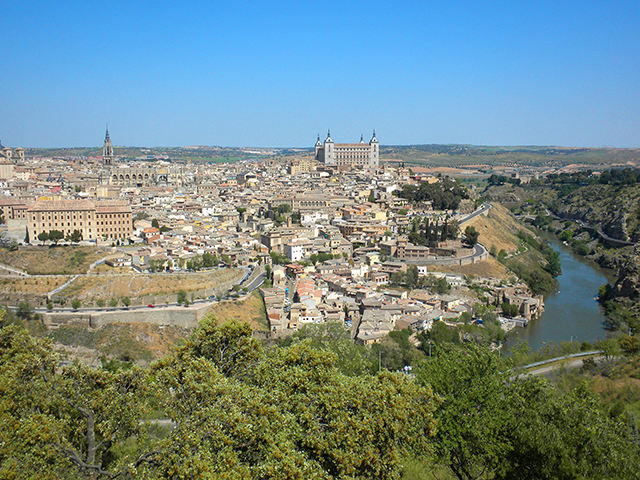 Since Toledo was chosen as Spain’s Capital of Gastronomy for 2016 due to its «creative combination of cultural and gastronomical heritage,» the city has created a series of culinary events and gastro-routes to celebrate. For example, coming up in June is the competition “Tapeando por Toledo” (Out for tapas around Toledo), when local establishments offer up special recipes at great prices. 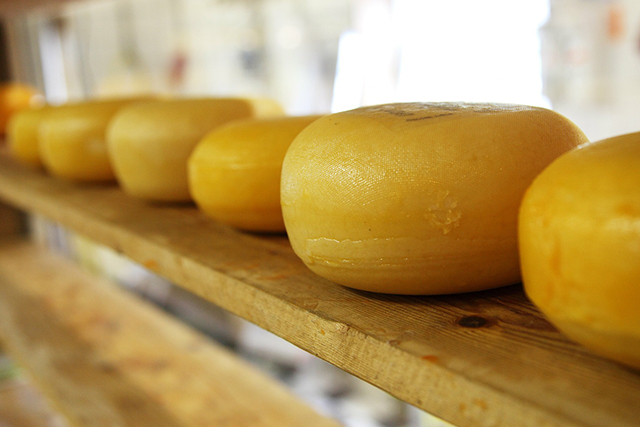 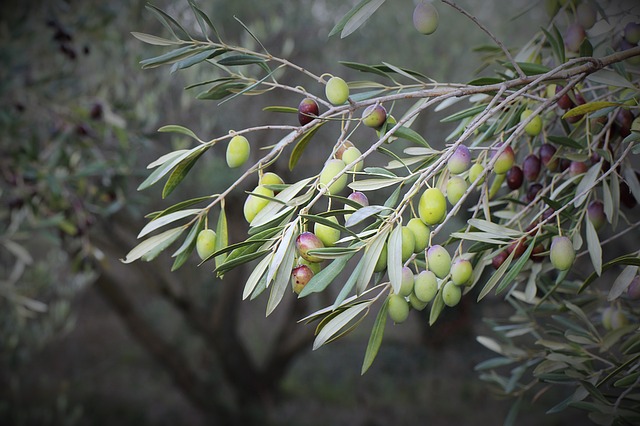 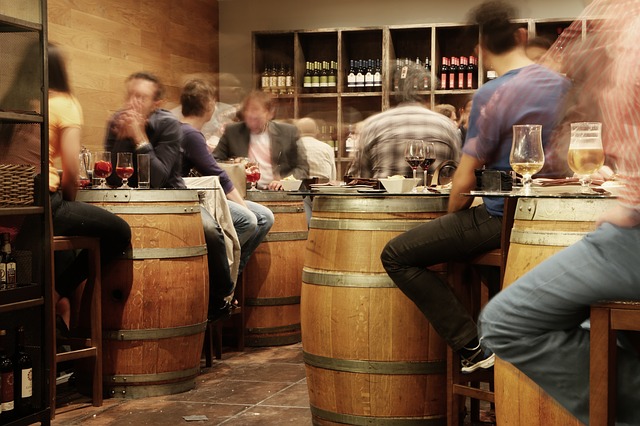