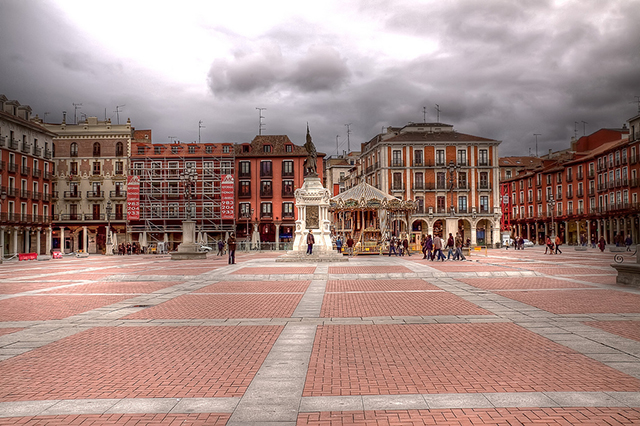 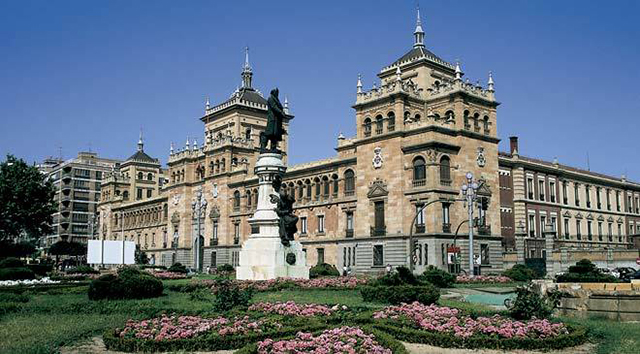 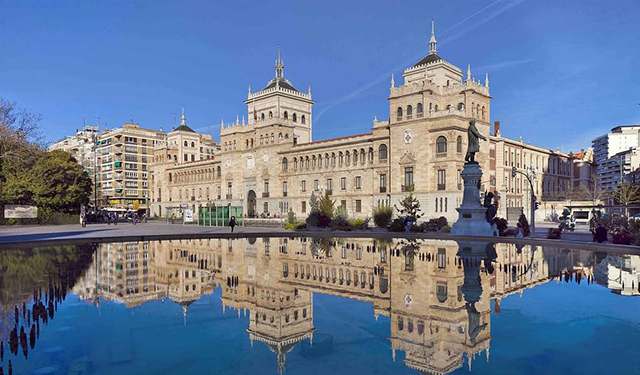 These villages make an ideal place to sample the cuisine of the Valladolid region, most famous for its roast lamb and suckling pig. Other typical dishes include “sopa castellana” (Castilian soup, made with bread, garlic and cured ham), cod “al ajoarriero“, and wild game dishes. Of course, these dishes are best enjoyed with a glass of one of the province’s wines with Designation of Origin: Ribera del Duero, Cigales, Rueda and Toro. 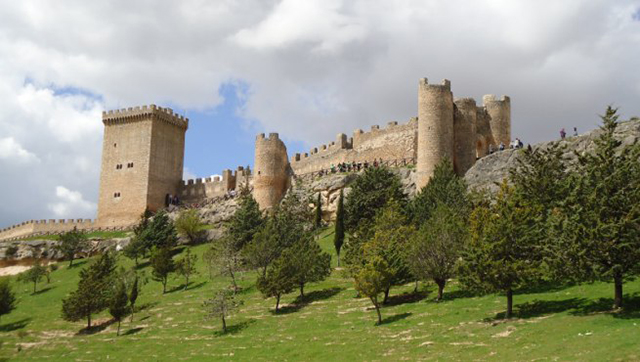