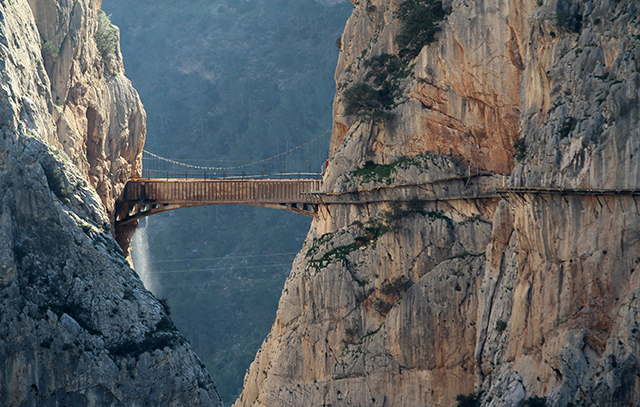 Along with its natural beauty, this 110-year-old path has another claim to fame: it was once known as the « world’s most dangerous walkway ». This was following five deaths in 1999 and 2000 – after that, the path was closed for over a decade for extensive repairs, renovations and much needed safety measures. These included a new wooden pathway equipped with safety lines and steel bolts. 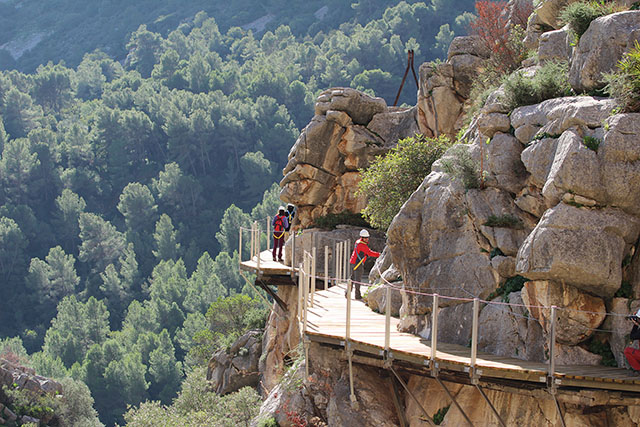