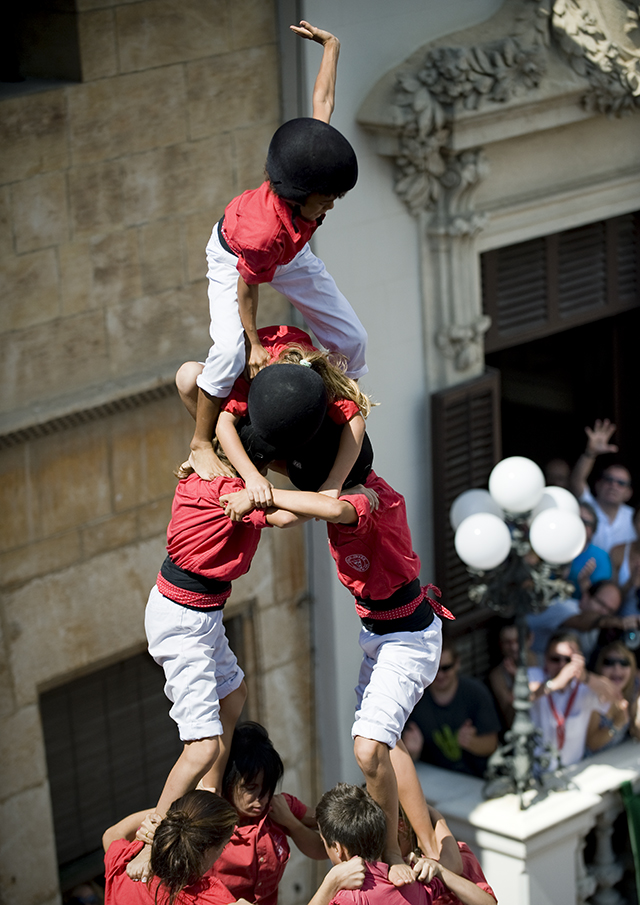 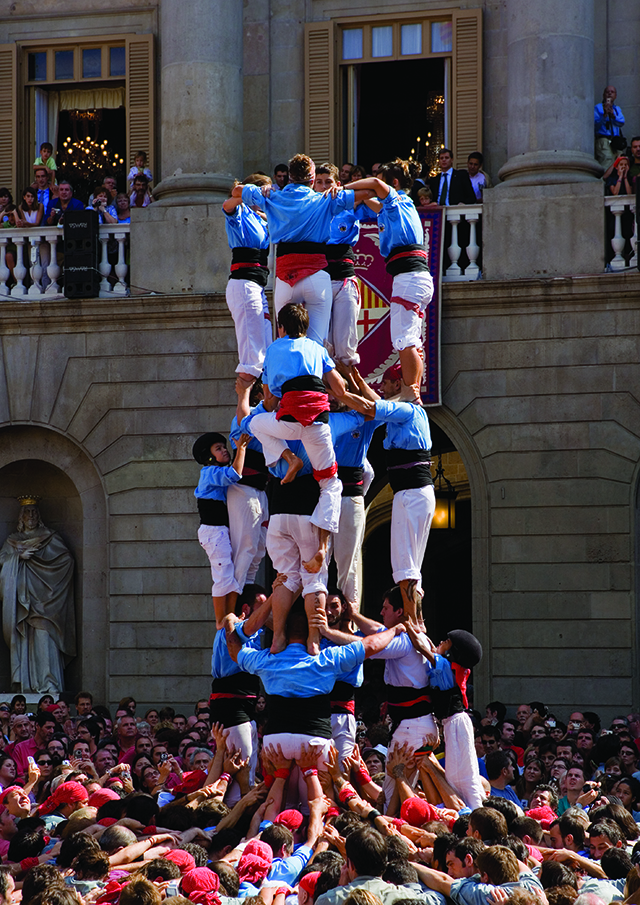 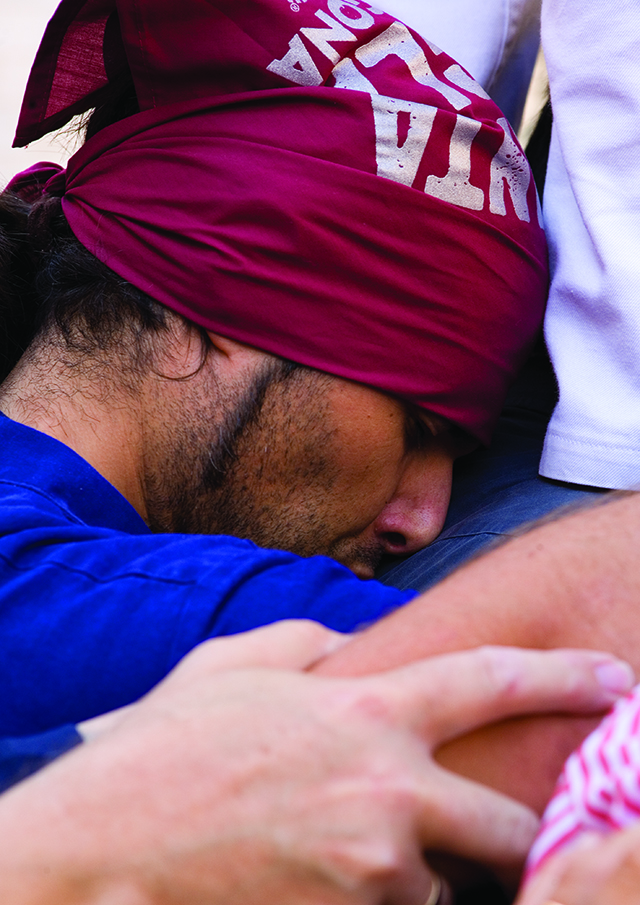 If you’re bringing a group to Catalonia, Castells are an awe-inspiring traditional spectacle. From the Castellers’ mojo to their motto  « Força, equilibri, valor i seny » (Strength, balance, courage and common sense), these valiant local groups inspire spectators of all ages. Just don’t try this one at home, folks!