Besides the Great Mosque, there are many other magnificent buildings in the city. A gentle stroll around the historic center will lead to the Alcazar Palace of the Christian Monarchs, with its beautiful gardens, Moorish baths, and the Mosaic Room. The winding, narrow streets of the Jewish Quarter lead to the Synagogue with its beautiful plasterwork. There is also the Medina Azahara archaeological site; the typical Cordoba patios at Viana Palace; the Potro Inn, mentioned in « Don Quixote »; the Baroque Merced Convent; Calahorra Tower… and the list goes on and on! 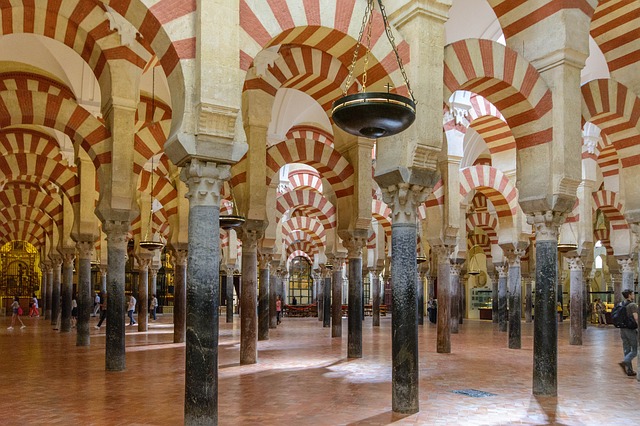 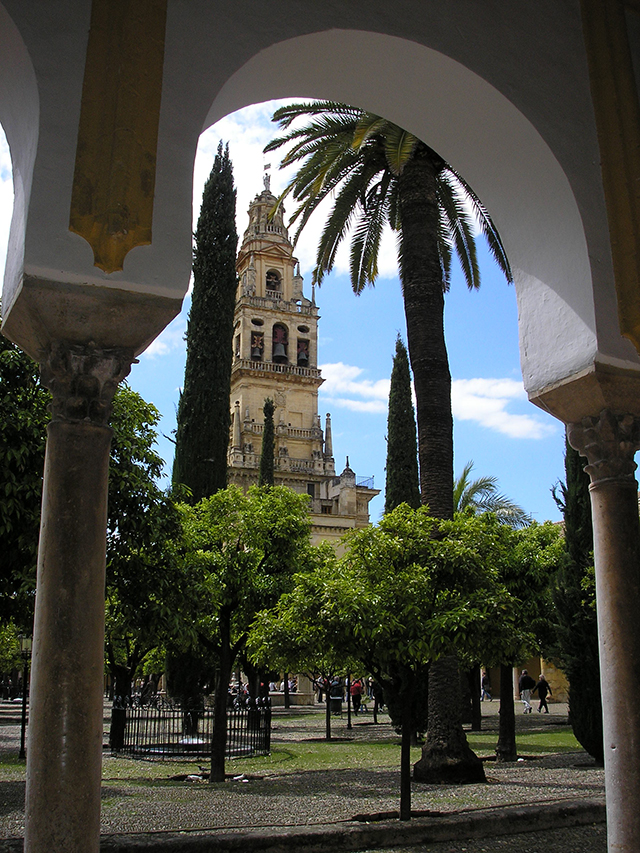 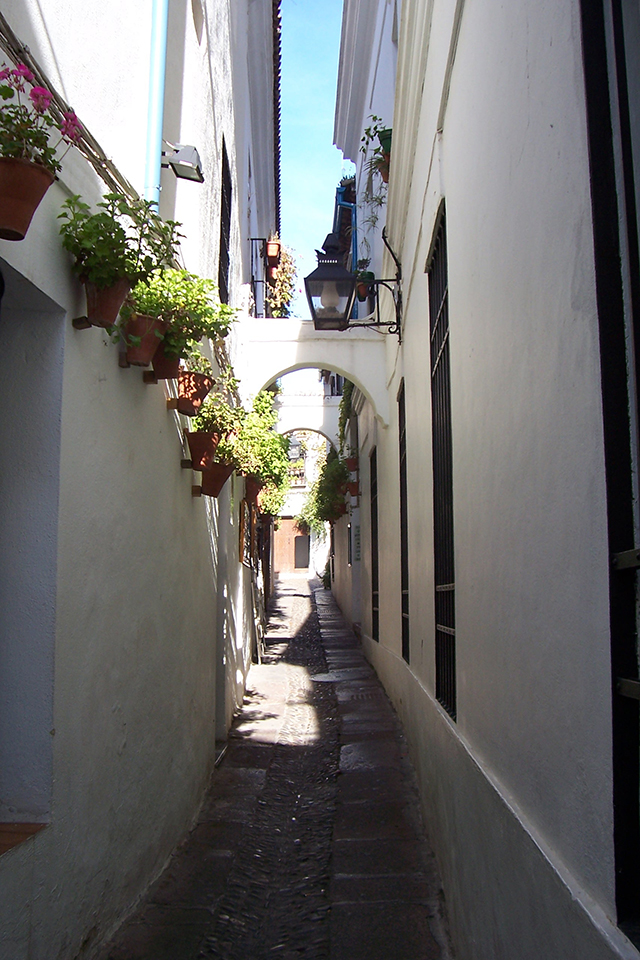 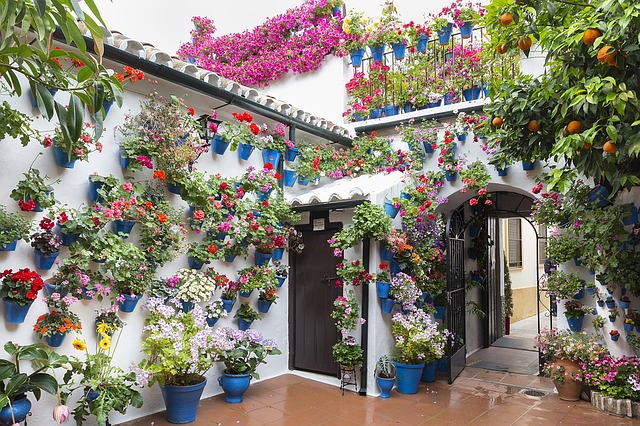